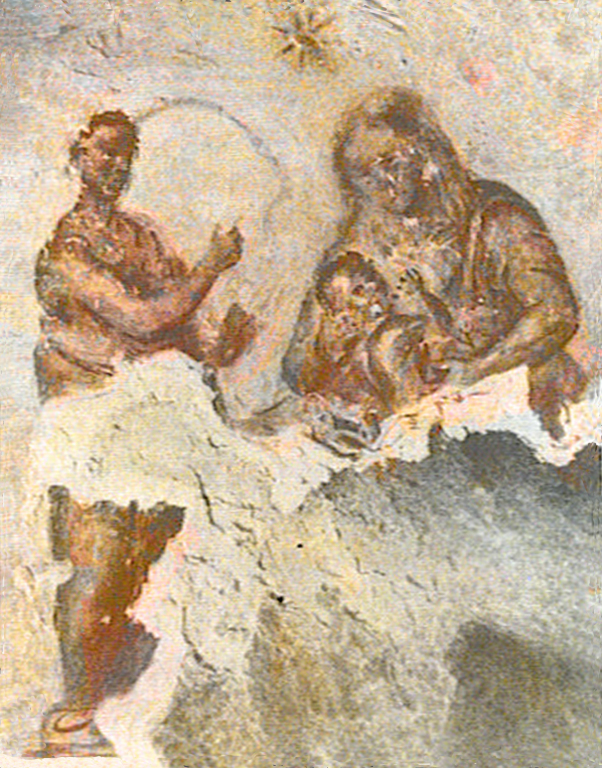 If you were to list the top three objections non-Catholics have to the Catholic faith, no doubt the Virgin Mary would be on the list.  Objections such as: “Why do Catholics pay so much attention to Mary?” and “Catholics worship Mary” are common.  Though a couple of the apologetics columns have addressed certain aspects of Mary, like the Immaculate Conception and the rosary, I am now addressing the Catholic stance on Mary in general.

First, and perhaps foremost, Catholics do not worship Mary.  All glory and honor and worship go to God, the three persons of the Trinity.  Mary, the saints and the angels are nothing without God; they have no value apart from him.

The question of why Catholics pay so much attention to Mary can be answered by the scriptures themselves.

The single most important passage in the Bible concerning the Virgin Mary is the first one, the Annunciation, which is recorded in the first chapter of Luke’s Gospel.  A messenger from heaven approaches Mary and addresses her as ‘most favored’ or ‘full of grace’.  No other person in the Bible is addressed with such a high salutation, let alone from an angel!

The question is presented to Mary, “Will you give birth to a son, the son of God?”  Mary, in her free will, could have said no; it probably would have been easier since she would likely have been accused of adultery, a capital crime in Israel at the time.  She said yes.  This, of course, causes her to give birth to the Son of God.  It seems as though Mary is playing a pretty important role, but it gets better.

Next comes the Visitation, when Mary goes to visit her cousin Elizabeth, the pregnant mother of John the Baptist.  Upon Mary’s arrival, Elizabeth addresses her, and then asks the question, “How does this happen to me that the mother of my Lord should come to me?” (Luke 1:43).  In ancient Israel, only God was addressed as “Lord.”  To refer to a mere human as “Lord” could be considered blasphemy.  Here is a clear indication that Mary has the important role of being the actual mother of God.

Fast forward to the first miracle of Christ’s public ministry, the wedding feast at Cana, where, at the bidding of his mother, Jesus saves the host from the embarrassment of running out of wine, proceeding to turn water into wine.  Not only does this initiate Jesus’ public ministry, but also, as the Gospel of John states, after this, “his disciples began to believe in him” (John 2:11).  Mary urging the first miracle ignited the faith of Jesus’ disciples.

Now go to the end of Christ’s public ministry to the very death of Jesus, the crucifixion.  Who’s there?  Mary, along with a small band of women and the “beloved disciple.”  Despite the obvious pain and suffering Mary must have endured to see her Son go through his Passion, she still remained with him literally from the cradle to the grave.

Mary is present at yet another crucial event.  She has given birth to the Son incarnate, she ignited the faith of the disciples at Cana, she accompanied her son in his Passion, and now she is present with the Apostles at the birth of the church at Pentecost, where in the upper room they gathered as the tongues of fire descended from heaven.  “When they entered the city they went to the upper room where they were staying….All these devoted themselves with one accord to prayer, together with some women, and Mary the mother of Jesus: (Acts1: 13-14).  Mary was there at the birth of the church, the Mystical Body of Christ on earth.

Relatively speaking, Mary does not appear too often in the Gospels, but when she does, they are at the most important aspects of the life of Christ and his church.  There is no other person who accompanied Jesus in these most crucial times—only his mother.  Bishop Fulton Sheen used to say, “Let those who think the church pays too much attention to Mary recall that Jesus spent ten times as much of his earthly life with her than he did with any one of the Apostles.”

Again, as with most of the Catholic Church’s practices and beliefs, the reverence we pay to the mother of Jesus is ancient.  It has been a part of our faith tradition from the very beginning.  If you happen to have a copy of the “Catechism of the Catholic Church,” look at the very first picture in the book.  It is an image of the Virgin Mary, the oldest know image of Mary in the world.  It is on the ceiling of the catacombs of Priscilla in Rome, and it dates back to the beginning of the third century, pre-dating by far any Christian denomination that has a problem with the Catholic Church’s admiration for her.